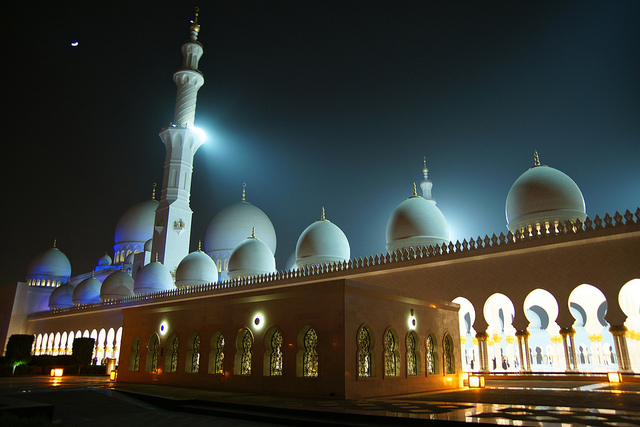 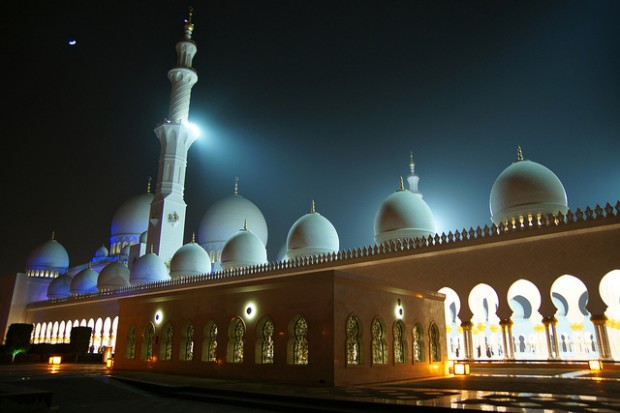 A Note from the Editorial Team: Even if anonymously, TravelSexLife strives to provide a platform for those willing to express their opinions and share their stories. Though the following has been shared under the condition of anonymity, the author has requested that should any of our readers like to chat privately with her, TravelSexLife will gladly forward your email to the contributor of this article.

My husband and I have an enviable lifestyle. We travel and work all over the world. This is a lifestyle that affords us a great deal of freedom and we take full advantage of that. However, as we travelers all know, that freedom can vary by a few degrees according to your location. Typically, the reining in of our undesirable behaviors to appeal to local custom is easy to accomplish and leaves no lasting scars. Typically being the operative word here.

We currently live in Abu Dhabi, United Arab Emirates. Although the UAE is a Muslim country, it is much more liberal than many of its neighbors. Alcohol is served in restaurants and sold in liquor stores. Most supermarkets have what I call “the sin closet” where pork products are available for purchase. Non-Muslim women can bare their heads with relative freedom, although alternating hateful and lustful looks are to be expected. That freedom has boundaries though, and the one drawn with the boldest of lines is the sex boundary.

On any given day, in any local newspaper or news website, you’ll find the crime section. The standard crimes are listed with ordinary frequency- drunk driving, drug smuggling, assault, etc. The crimes that are listed with the most frequency are sex crimes. And sex crime in this case doesn’t necessarily mean rape. It just means sex. And consensual sex in the UAE can be a crime.

The British couple who were caught getting frisky in the water at a Dubai beach? Jail. The homosexual couple convicted of consensual sex? Jail. The Filipina domestic worker who was found to be pregnant after sneaking out to meet her lover? Jail. The Bangladeshi couple who were caught having sex in their car and were unable to prove their marriage? Jail. The European man who knew when and where his wife was meeting her lover and alerted the police? Jail… for her. And not just jail. All of these cases also involve hefty fines and deportation. These are just a fraction of the incidents that are described in rather lurid detail in the news every day.

It’s not just penetration that is actively criminalized. Public displays of affection are firmly discouraged, as is evident by the signs plastered on the entrances to every shopping mall. Don’t hold hands while walking down the street, avoid tweaking your girlfriend’s bum on the escalator and by all means don’t have a drunken grope-fest in a taxi. The driver may very well take you straight to the police station.

So what’s a red-blooded non-Muslim with a healthy sex drive to do while visiting the UAE? The answer is: the same thing you’d normally do, just watch it while you’re in public and hope you’re one of the lucky ones. Hit the clubs, get sauced, hook up and get down. Wear skirts up to there and shirts down to here because this is definitely a see-and-be-seen kind of nightlife. Lounge by the pool at your hotel and sip something fruity and deadly while waiting for the sun to go down and the music to come up. Partying in the UAE is on level with anywhere else, and with the amount of money you’ll spend for a night out, it had better be.

About the Author: Anonymous Guest Poster


This post has been provided to TravelSexLife in the confidence that we wouldn’t reveal the name of the poster. If you’re interested in guest posting anonymously please get in contact.

An Undercover Look: Interview with a Japanese Sex Worker

The British, The Sexual Tigers of Europe

A study of sexual behaviour reveals British start having sex younger, they have lots of it and they last longer...