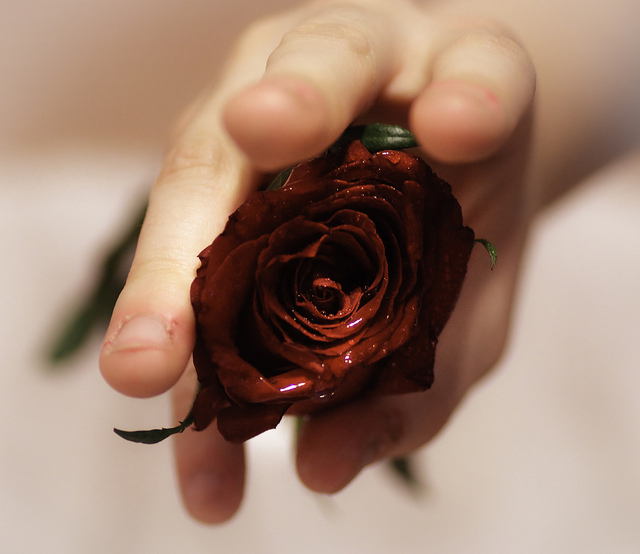 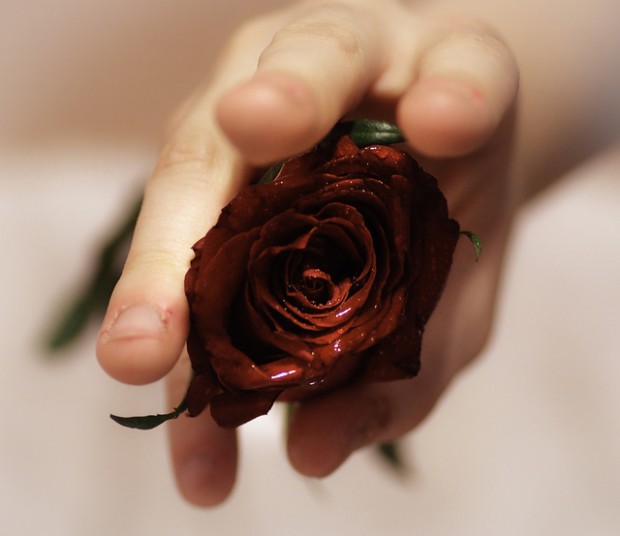 Last week, TSL guest editor Erica was kind enough to share with us her first in a series of forlorn international lovers. In case you wondering if it could get any worse, why, yes it does. Here’s Part 2 of TSL’s TravelSexStrife.

I am in a cinema with my boyfriend. He is laughing at the rubbish special effects. He touches my hand. We live together. As Edward the vampire saves Bella’s life by sucking the venom from her wrist, I glance at my boyfriend, awash with a realisation.

I am not even the slightest bit in love with this idiot.

His laugh is high pitched, like a squawking parrot. An old one. Being raped. He’s a middle class Mexican and furious about it. He is obsessed with money and status. He got his parents to like me by telling them my mother had owned a Lamborghini.

“Do you want them to like you or not?”

We had met in the city’s Zocalo, the central plaza. He was fire spinning with a group. Clearly interested in my gorgeous Texan friend, he lost interest in her when he heard my English accent. When I told him I had been a fire dancer back home, he encouraged me to go out and perform, and lent me his fire staff. When I finished, he was impressed to the point of snideness.

“That was amazing! You could actually do it!”

“You’re surprised? I told you fire dancing is how I saved for my plane ticket.”

See also  They Thought I Was A Prostitute: Travels in Central Asia

And now he brags about me to his friends. Not that I’m funny or beautiful or intelligent. He brags that I’m English. “My English girlfriend…”

He is not attractive. Apart from his eyes. But even those he’s managed to ruin for me. We had been travelling through Oaxaca, and although I’d noticed how completely he ignored indigenous people, it didn’t occur to me why until we were in a postcard shop. There was a picture of an indigenous girl, a beautiful toddler with disarming dark eyes that took up half her face.

“Wow, look at this girl. Aren’t her eyes stunning? They look exactly like yours.”

He screwed up his face, as if he’d been offered a butt burrito.

“Don’t ever compare me to an indigenous.”

Oh good, I thought, I’ve bagged myself a racist.

There had been good times. When I’d moved back to Mexico for the year, he’d met me at the airport with flowers. We got home and he’d lit 100 candles in the room – something he’d seen in a movie. We laughed a lot. When our road flooded in a storm, he met me at the bus stop and gave me a piggy back home.

He was a hacker. One day I came home from work to find him sitting on the bed, muttering. Our next door neighbour, also a hacker, had changed her password to “StopStealingMyInternet”.

He hacked it, and changed it to “StopChangingYourPassword”.

She re-hacked, made the coding more complex, and changed it to “HackMeIfYouCan”.

He re-hacked, and changed it to “LearnToShare”. I laughed and told people, not thinking it would ever be my problem.

We fought almost daily, viciously. I often tried to walk out of the room. He pushed me onto the bed, repeatedly, “No. You’re not leaving.” If he’d been less weedy, I might have been scared. But as it was, even the time he grabbed my wrists, pushed me to the ground, pinned me down and screamed in my face, my prevailing emotions were irritation and outrage.

And then came Nick.

“Erica, this is the new teacher.”

“Hi, I’m Nick,” said this Spanish-Californian boy with a sweet smile. He took my hand, kissed both my cheeks, and we held that first gaze just a little too long.

I fought it for weeks. I tried to ignore him, to like my boyfriend more. Googling “how to get over a crush” was a common sense low point.

One Thursday, Nick’s car pulled into the school driveway, more erratically than usual. He parked it at a careless angle and jumped out with a huge bunch of roses. He jogged over and gave me a rose.

“It’s National Rose Day,” he said. He blushed and dashed off, gave everyone a rose, then got in the car and sped away.

Our receptionist Rosalía smiled knowingly, walked over to me and gave me her rose.
“I think this is for you.”

“There’s no such thing as National Rose Day, mi amor. He just wanted to give you a rose.”

It’s Friday. My boyfriend and I are watching Twilight, and twilight it is. By Monday, I will have moved in with Nick. I will send my friends a message, “We broke up, but I’m already totally in love with someone else.” Suddenly I will be unable to contact my parents or friends, because my email and Facebook accounts will have been hacked and the passwords changed. My Facebook status will be “Erica is learning the importance of karma”. I will cry, and he will eventually give me the passwords, “coward” and “englishbitch”. He will blame it on a ‘friend’ he’d never mentioned, and will never admit he hacked me.

I don’t know what’s worse, I think, as I cry quietly into the darkness of the theatre – being with someone I don’t love, or having to pretend I’m crying at Twilight.

An Undercover Look: Interview with a Japanese Sex Worker